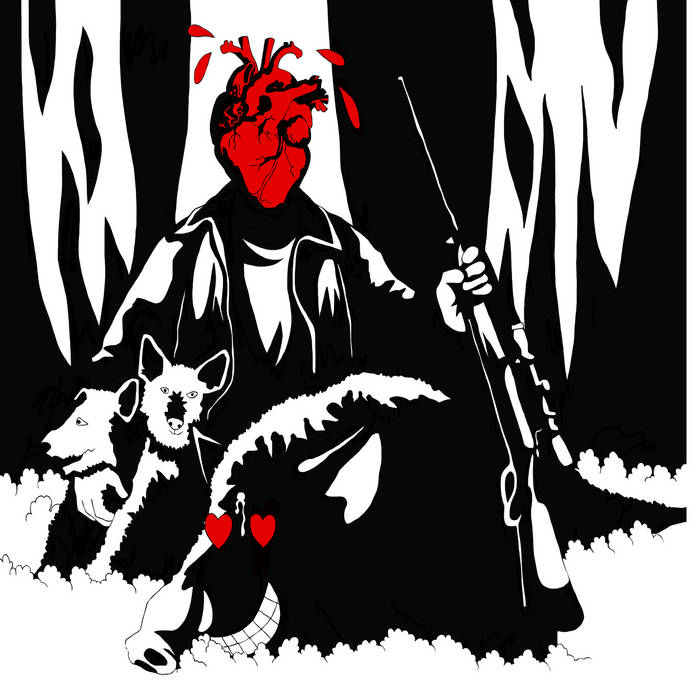 "Whether you perceive it as a pitfall or not, when the foot slams on the pedal most fastcore shares that indistinguishable guitar blur as all those riffs lament into one another, the odd astounding one jumping ahead of the stampede, hooking you for a moment or two before being trampled back into the swing of things, a cycle which repeats itself in perpetuum; Such was the paradigm of fastcore. Inverting this schematic by offering concise, clear and catchy riffs one after the other without any inclination towards industrial blandness or repetition would be French posthaste grindcore inclined fastcore greyhounds Yattai.

I would hesitate to call it a game-changing reformulation despite its heavy departure from tradition, not only in light of its capsized presentation, but also in that unlike most fastcore acts who tend to draw inspiration from parent and sister genres: hardcore and powerviolence, Yattai take their inspirations from less canonical, but equally valid sources such as Grindcore and death metal; ultimately giving fastcore one of its most refreshing face lifts to date. All genre pandering aside, Yattai's unorthodox method is of comparable strength to other fastcore players, and have even gone so far as to have penned their own innate eccentricity; a hallmark often found in the best of the fastcore buffs, although no where near as barking mad as Quattro Stagioni or Hellnation, nor on the same level of awesomeness, the certifiably insane madness puts a flavour in motion that's easily lapped up and thoroughly enjoyed throughout, and often serves as a line of connectivity across all those speedball passages they whisk through.

Its rampantly fast, and manages to tout a fine line between managing its impulsiveness and being well thought out giving them the right amount of push in development, but also very good at keeping the listener on their toes. Furthermore there is an inherent twangy groove in the cogs too, one set in a wiry frame and contributing the overall edginess and another push into the left of centre play field they gambol around. Contagious riffs aside (although there as some truly succulent Magrudergrind type power chord crunching types to tear into), the vocals and drum work don't slack off and make equally valid contributions to Yattai's flagrant meanders. Vocals are spot on, nothing too extreme nor guttural just sensical shouts that amplify the mood and disperse any tension, and the drum work present is exceptionally excitable and diverse, offering a really nice variation of blasts, at no point slipping into meaningless or serving as an instrumental metronome. Everything just gels together rather attractively and culminates in what is a really well rounded product, a must have for any fans of fast music, and if one you dare bitches it ain't punk enough to be fastcore: ta gueule putain!" Alex Layzell/ grindtodeath.com