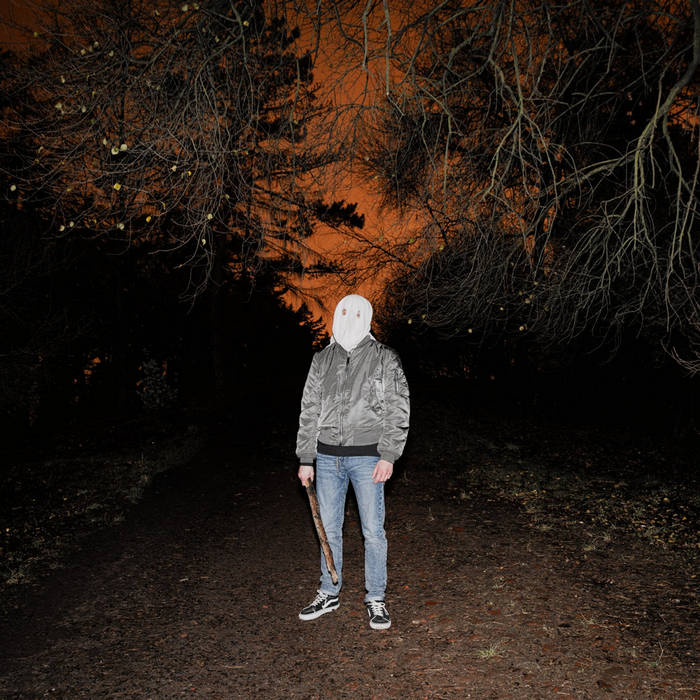 After releasing two 7’ EPs in 2014 and 2015 The Dog has recorded its first full lenght album. It contains 15 songs, inspired by aggressive and
furious classic hardcore scene outfits like Negative Approach, D.R.I, Spazz, Trash Talk, Despise You!, or even Kickback, with gloomy and dark lirycs. Lost generation music, for the people who feel like shit and don’t know exactly why.
Keywords: lost hope, broken dreams, lack of satisfaction, stagnation.

"The Dog is the kind of band that personifies and plays to the “play to destroy” attitude. The songs are short, savage and amazingly catchy."
Christopher Luedtke/ echoesanddust.com