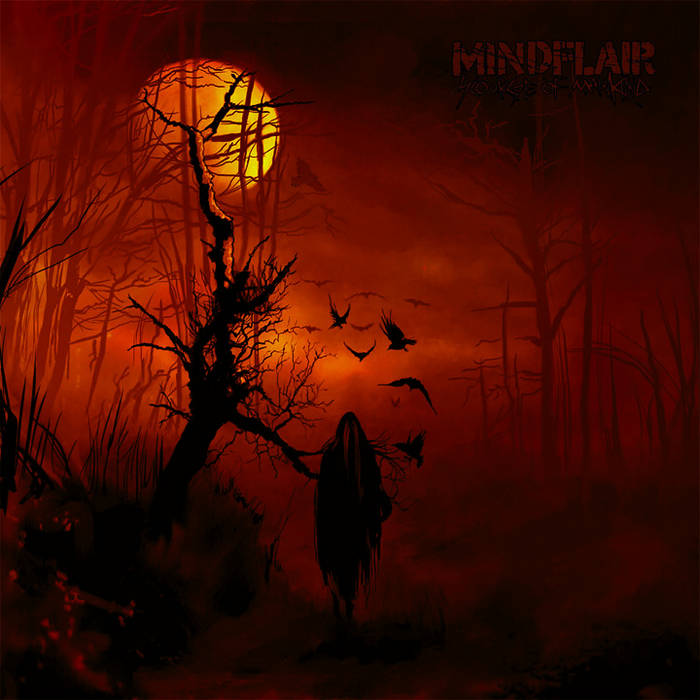 'Scourge of Mankind' is Mindflair's latest full length. Unlike other grindcore bands, Mindflair flesh out their riffs, stressing on the emotion than blowing you away to bits, which they do it anyway. Comparable to BRUTAL TRUTH meets SOILENT GREEN, the music is sizzling as well as grooving heavily. It's thick, sludgy and visceral, like hot tar being splattered all over your body as it's being pummelled to pulp. This is easily the band's most proficient album yet, ever since the band made a splash on the international circuit with the smashing debut titled 'Green Bakery'. EveryDayHate Records will be doing justice to this stunner of a release, out on CD as well as 12" vinyl, giving fans of grindcore something gnarly, thick as a trunk, and volatile like cascading mountain collapses.

get your digital copy direct from the the band and support them: mindflair.bandcamp.com