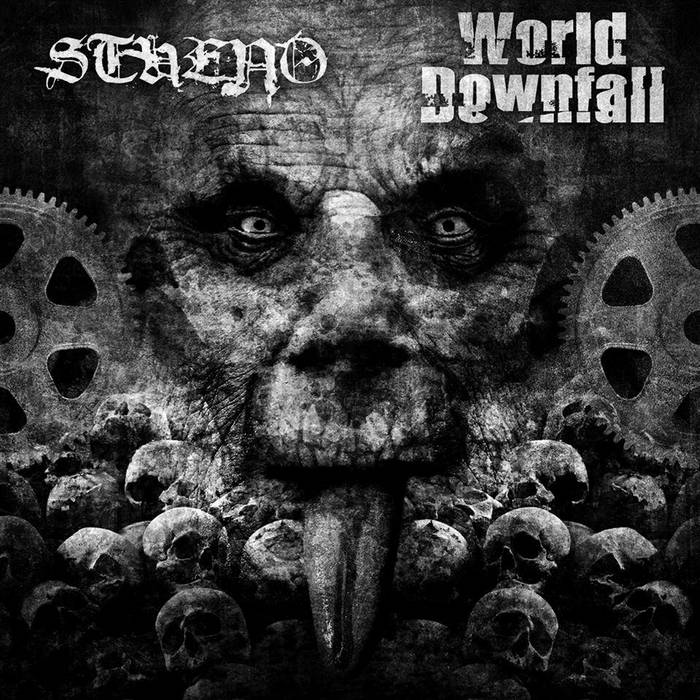 German - Greek friendship at its finest! A grindcore – crust – death and a black metal sonic attack is provided with this split release! Two grindcore/ death metal tracks made by the old-school German killers World Downfall, who break the ice after a long musical pause. They come crushing down, straight to your face! Stheno continues to move on the blackened path with a grindcore/black metal/crust blend, offering a four song Greek punch; blackened sonic hooliganism especially for you, freaks!

Released in colaboration by Everydayhate and the bands.