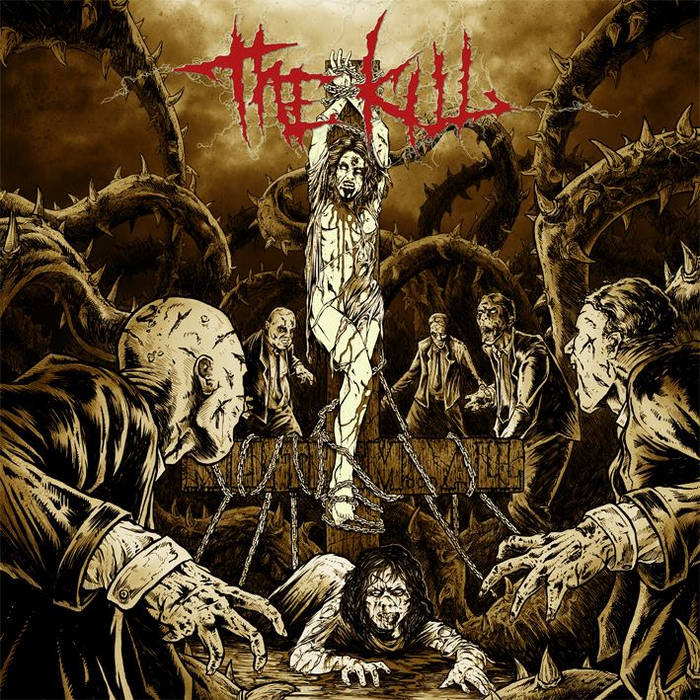 This is the latest album by the grindcore sensation The Kill. The new album is easily the band's best material - aggressive but focused this time around, top rate precision and phenomenal artwork by none other than Pierre (Braindead Zine). This is the culmination of the genre's expression; 'Kill Them...All' is one of 2015's highlights.

Get your digital version from the band:
blastasfuk.bandcamp.com/album/kill-them-all